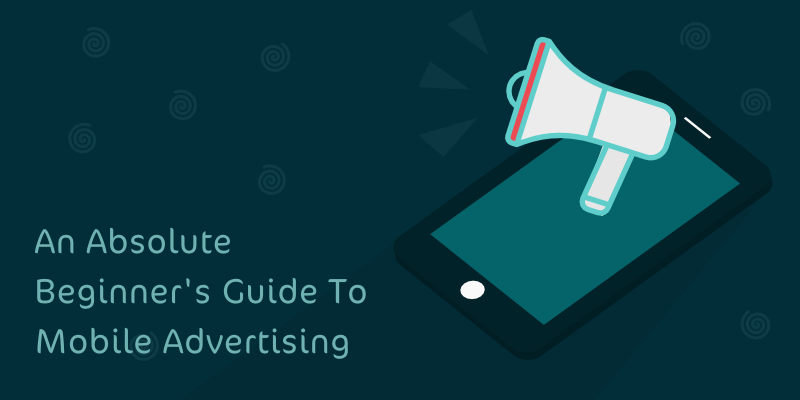 As the number of smartphone users grows rapidly, businesses can’t afford to ignore mobile advertising, Mobile advertising opens up tremendous opportunities for advertisers to target a large pool of audience on the go, and for app developers to monetize their apps.

In this guide we will cover the basics of mobile advertising.

What are mobile ad? And how does it work?

In layman’s terms, Mobile ads are ads that appear on smartphones, tablets, and any other mobile device. When an app developer joins an ad network he embeds a special code obtained from the ad network in his app and when the app is running on the user’s device, the ad network sends relevant ads targeted to the user’s device. Often the advertiser pays each time a user clicks on the ad.

Although there are similarities between mobile ads and online ads, there are also important differences. ‏Mobile ads are more efficient as compared to online ads, Here are four major reasons.

Mobile ads exist in many different forms, among them

Mobile advertising is an effective way to penetrate markets and reach the largest number of consumers, characterized by high engagement rates, and cost effectiveness. No matter what size your business is or what industry sector it’s in, you undoubtedly will want to add mobile advertising to your marketing plan. If you are an app developer looking for ways to monetize your apps, mobile advertising is one of the main sources of revenue appropriate for mobile apps that you must take into account to achieve sustainable revenue in an easy way.