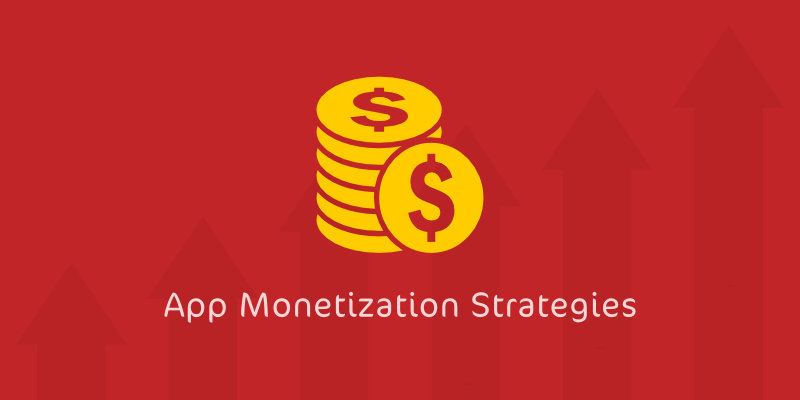 It is common belief that developing mobile app and monetizing it is easy. But it requires a lot of work and thinking to find an appropriate strategy to make a profit without affecting user experience. One particular model could double your revenue or do nothing at all.

Let us now introduce some of the successful mobile app monetization strategies that really work.

The app is not free to download and must be purchased from the app store. The challenge is that it requires a lot of marketing efforts to convince users to purchase the app instead of going for the free ones

One of the most popular methods of app monetization is the in-app advertising model. In order to build a huge user base, the app developer gets rid of the cost barrier and allows free downloads to collect relevant information about users and sells it to brands and publishers who pay for placing ads within the app.

Two versions of the app are offered, the free version introduces the user with the app along with the basic features of the app, typically ad-supported, the paid version offers more advanced functions. The aim is to attract users who prefer to pay for a full app only after experiencing it first.

In this model, the app is turned into a sales channel to sell physical or virtual goods such as virtual currencies or game characters

The advantage to this model is that it allows developers to generate recurring revenue. It is typically used for content-driven apps (news, music, video, etc.) or apps that encourage frequent, repeat use. Similar to the freemium model, subscription focuses on limited access, but to content rather than functionality. A limited amount of content can be viewed for free after which the user needs to sign up for a paid subscription to view more content.

This model involves partnering up with advertisers who reward users when they complete certain actions within the app. Developer earns money by taking a share of the revenue from redeemed rewards.

Many developers prefer to buy source code of similar apps instead of starting from scratch, this way they save the time and effort of writing code for what your app already does. If the app is distinctive and unique you can make a revenue from selling source code to other developers. Also, you can sell valuable user insights to analytic companies

No one model fits all apps. Try several models or even mix them until you find the one that will suit your app the most and that will improve ROI