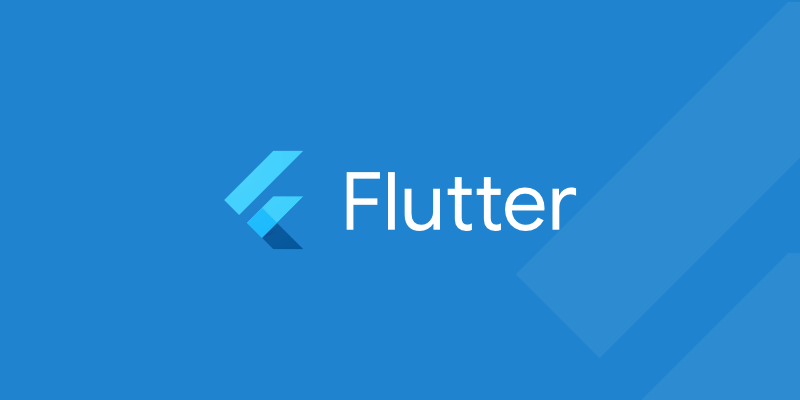 The faster time to market and lower development costs are the reasons why many businesses choose cross platform app development as an attractive alternative to native app development. However, The distinct UIs of Android and iOS poses challenges for app developers to create high quality apps with the same experience that function seamlessly on both platforms.

Fortunately, Google has come up with an exciting framework—Flutter that eases the work of app developers and enhance cross-platform app development.

Flutter is a Google new mobile UI framework which aims to help developers in building native mobile apps for Android as well as iOS platform from a single codebase. The major components of Flutter include:

You may now not very convinced about another cross-platform solution and wonder what makes Flutter different. After all, there are many of them— Ionic, React Native, Xamarin and so more. That’s a fair question, and before we get into that, however, let’s first look at the many different approaches to develop mobile apps: 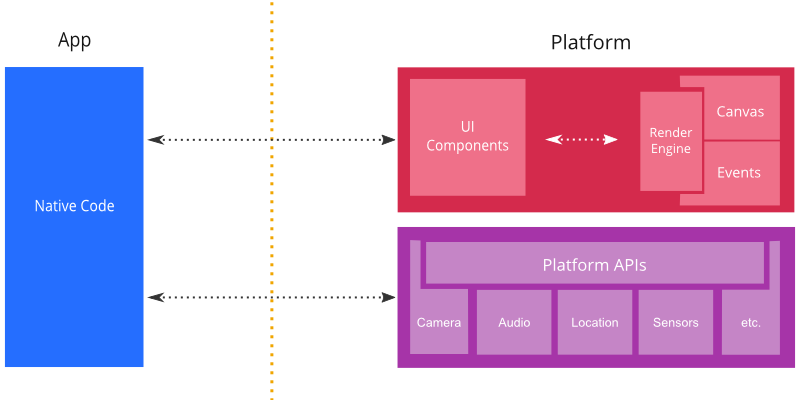 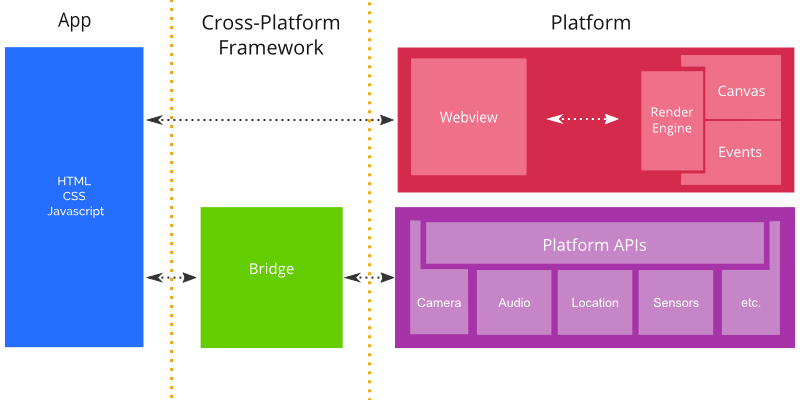 What makes Flutter exciting is that unlike other frameworks which use OEM Widgets or web design elements, Flutter uses its own rich, customizable widget sets. These widgets are created according to Cupertino (iOS) and Material Design (Android) style guidelines to match the look and feel of native widgets but with less work. 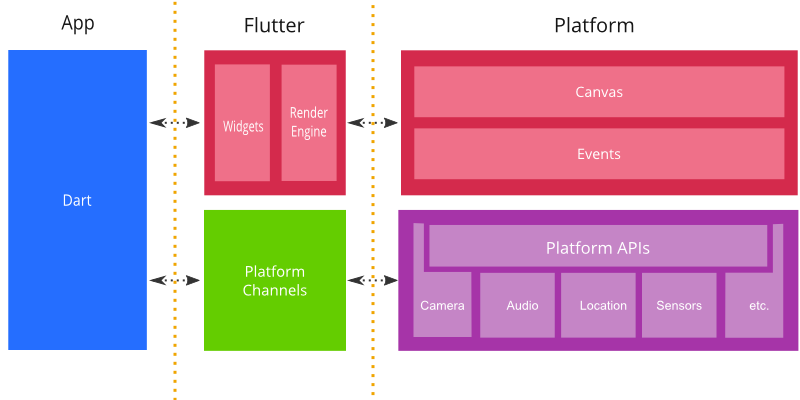 Why you should try it?

There are some pretty compelling reasons to give Flutter a try: