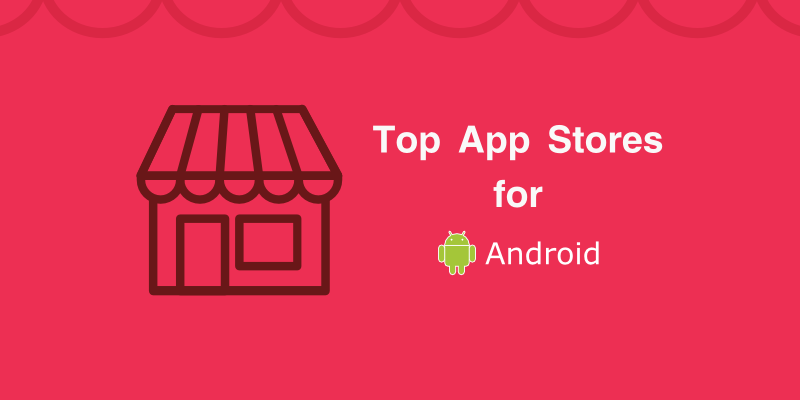 Once You have finished your app, it is time to distribute it so everyone else can get their hands on it.

Google Play Store is usually the primary place whenever it comes to publishing Android app. However, there are several other Android app stores where you can publish your app.

Submitting your app to more than one store can have many benefits like reaching out to a larger audience, increasing your app’s visibility, the potential to hit the top 10 list and may in turn increase your revenue.

Read on to find out our curated list of top alternative app stores to publish your app in along with Google Play Store:

GetJar is the oldest and one of the biggest open app stores in the world providing a free of charge distribution for all users. Same time it allows for developers to upload their apps and place them in their app catalog free of charge. GetJar does not control any in-app monetization, therefore each developer is in full control of their assets. It encourages developers to use a freemium model, displaying ads and using in-app currency instead of charging for the app.

Aptoide is an open-source Android marketplace, which gives developers access to a fully customizable app store and a worldwide competitive revenue share model.

SlideME is a leading independent Android App & Games Marketplace, powering over 140 OEM’s preloaded with the SlideME Market, positioning SlideME second to Google Play in terms of global reach for Android Apps and Games distribution. SlideME takes 20% of the publisher’s income as the commission and offers a wide variety of ways to pay, including PayPal, which Google Play doesn’t support.

F-droid only works with free and open source apps. Every app on F-droid must have an Apache or GNU open source license. Apps with ads or paid content are allowed, but are not displayed by default and can be found only through search.

The Amazon app store is one of the main alternatives to Google Play Store, which been has here since 2011. Amazon provides helpful services for developers using their app store, such as: an app compatibility test that detects issues for developers automatically. There is a strict moderation process for every app, so only the best of them can be placed in the store.

Have you published your app in any of the above stores? If so, let us know your experience.